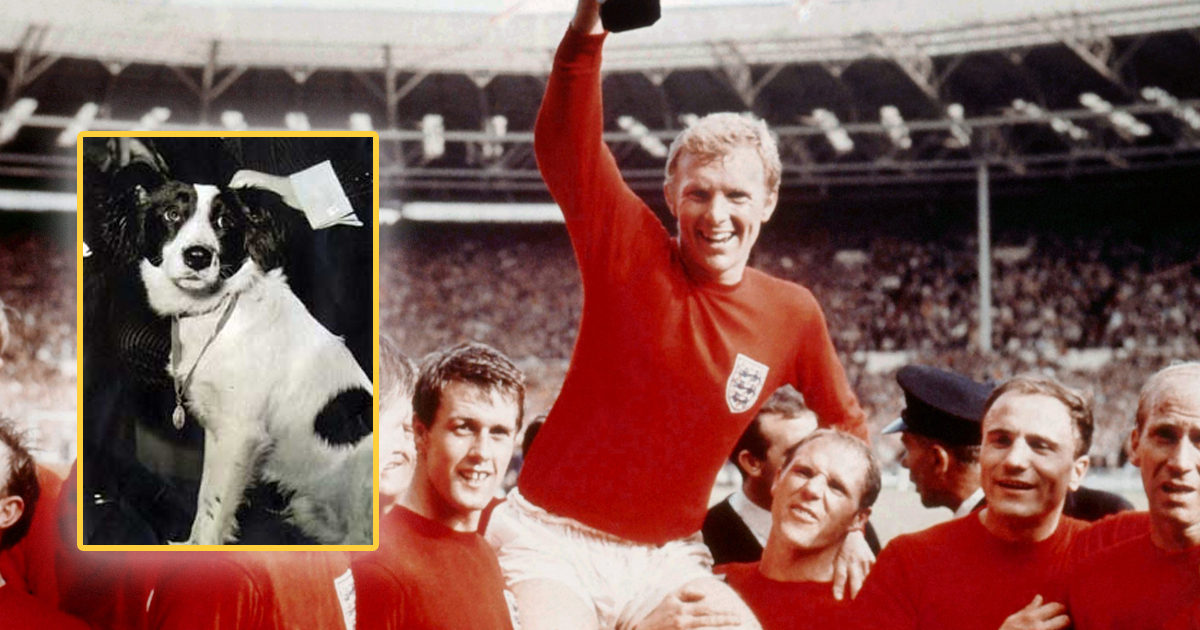 Posted at 01:53h in Uncategorized by Bold beasts 0 Comments
1 Like

1966 is a year that is etched into the psyche of any English football fan as being the first and only time that England‘s national team won the World Cup. The victory , and ensured that captain Bobby Moore et al permanently endeared themselves to an entire nation. However, there is another hero who has a place in this great success story – a hero with four paws and a waggly tail.

An historic year for England

In the early months of ’66, citizens of England were excited at the very prospect of football’s greatest competition being held in their country – little did they know at the time that England would go on to win it! However, the whole prospect of the 1966 World Cup was thrown into turmoil months before it even began.

On Sunday March 20th 1966, the World Cup trophy, known at the time as the Jules Rimet, was stolen from the Methodist Central Hall in Westminster, London, where it had been on display in the build-up to the competition’s opening match in June.

Remarkably, the man who stole it managed to evade the 24-hour security around the building. Even more remarkably, the not-too-bright thief had ignored a host of extremely rare stamps, thought to have a value of around £3 million. Instead, he chose to steal the World Cup trophy, which was worth far less – and talk about an item being ‘too hot to handle!’ 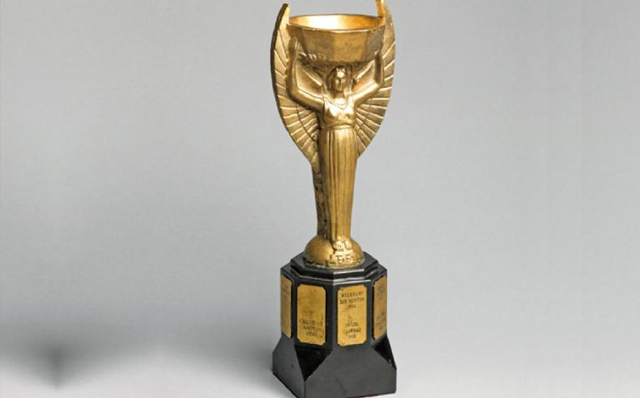 The following morning, An anonymous phone call to the English Football Association alerted them that a package would be left at Chelsea‘s ground Stamford Bridge the following day. Sure enough, the package arrived as promised, containing a £15,000 ransom demand, accompanied by a small removable part of the trophy.

Despite their best efforts, the police could not locate their man, and even if they did hand over the cash, they had no guarantee that the trophy would have been returned. A week went by, and the nation got increasingly anxious about the trophy’s whereabouts. This is where Pickles came in. 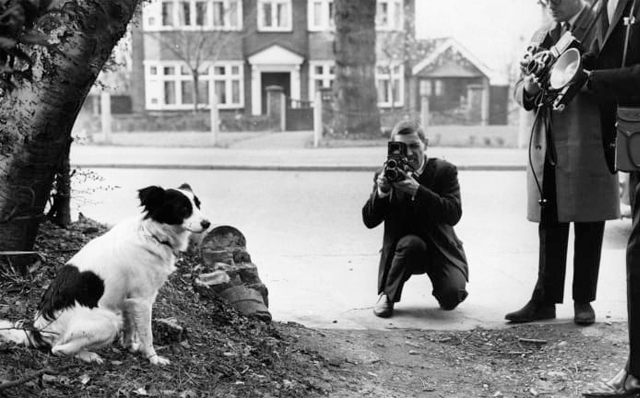 On Sunday 27 March, David Corbett, a Thames lighterman of Upper Norwood, South London, was out walking with his beloved border collie Pickles. Little did he know that both he and Pickles were about to have their lives changed forever. As dogs so often do, Pickles was investigating a piece of detritus on the ground. In this case, it was a clump of newspaper – Pickles had a good old sniff, and dragged it out from underneath a car.

It wasn’t until David noticed something shiny within the paper that he paid closer attention. He reached down, peeled the layer of newspaper away, and there it was, in all its glory – the Jules Rimet trophy.

Mr Corbett was absolutely shellshocked. He ran home with Pickles as fast as he could, and called the police to tell them the good news. Of course, the police were just as incredulous as Mr Corbett about how the trophy had been found. In fact, for a brief time, David became a suspect in the theft – thankfully, this was soon dropped. 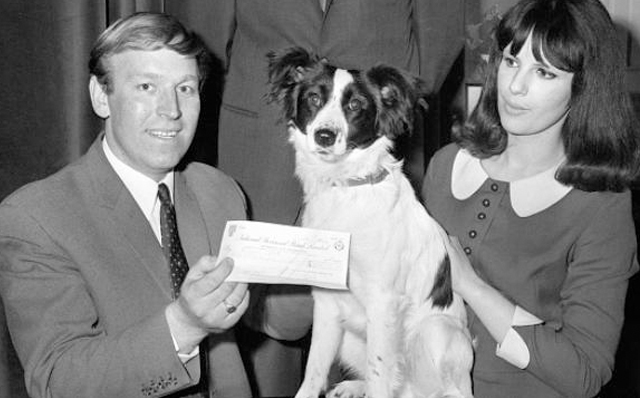 Corbett collected nearly £5,000 as a reward for returning the cup, which he used to buy a house in Lingfield, Surrey, in 1967. Pickles got his reward too – when England won the World Cup, he was invited to the celebration banquet. He was also awarded the silver medal of the National Canine Defence League.

Pickles has long since crossed the rainbow bridge, but is remembered by an entire generation as the dog who saved the World Cup. Here’s to you, Pickles.