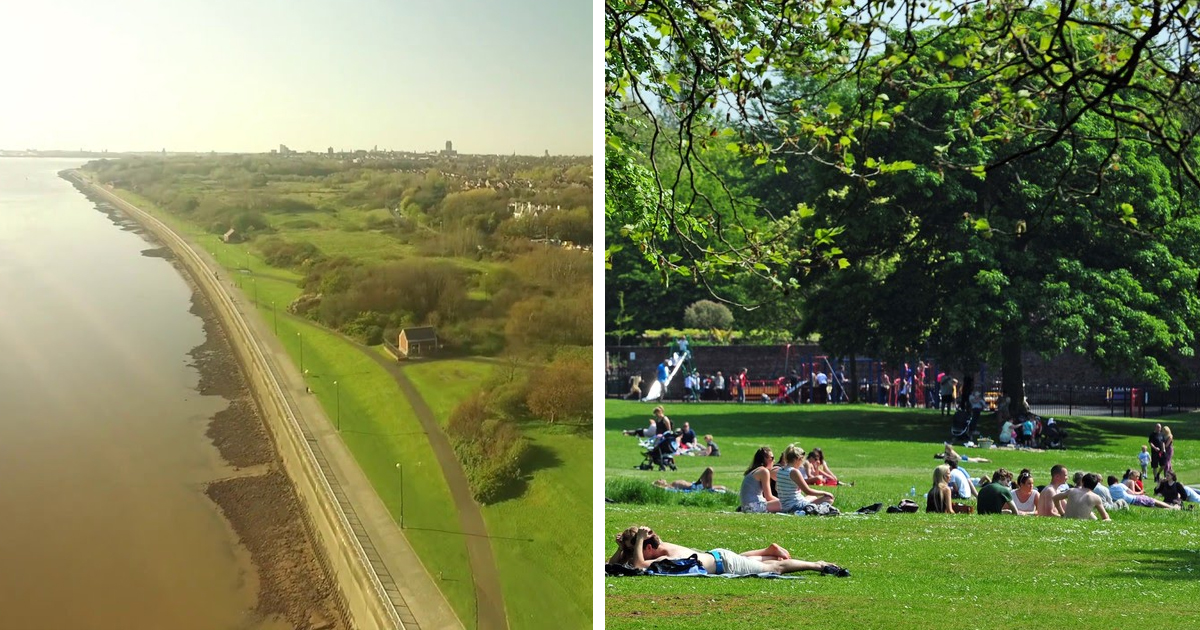 Posted at 20:39h in Uncategorized by Bold beasts 0 Comments
0 Likes

Hundreds of thousands of tourists visit Liverpool every year, the majority of them being drawn towards the city’s many Beatles-themed attractions, such as Penny Lane, Strawberry Fields, the Cavern Club, and of course Penny Lane, which happens to be our home! These are all definitely worth visiting, but if you’re willing to venture a little further off the beaten track, there are a host of hidden gems that demand your attention. 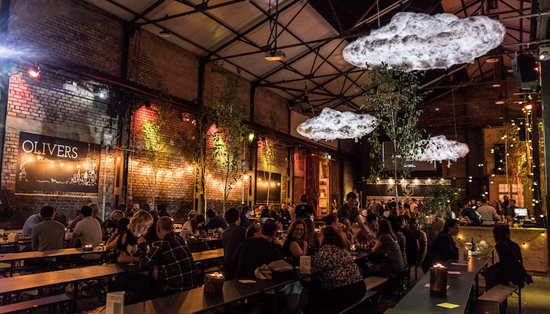 Traditionally, this area served as the industrial heartland of the city, A lot of these types of business are still here, but now live harmoniously with a huge amount of creative/digital startups. Since the economy of the area began to take a turn for the better, there are now a host of trendy bars, cafes, pubs, and music venues – most of which are independent businesses.

There’s also a great deal of street artwork, which is constantly chopping and changing, as well as other attractions such as Jamaica Street skate park. No shortage of things to take in! 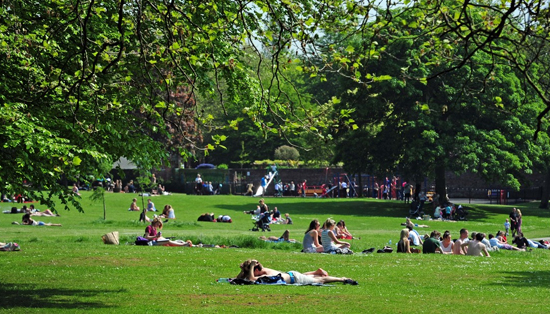 When it comes to public parks, residents of Liverpool are spoiled for choice. In fact, there are over 20 parks scattered across the city. Perhaps the most popular is Sefton Park, which lies in the Aigburth area of South Liverpool, just a ten-minute drive from the city centre. But if you’re looking for a bit of tranquility, you might be best to visit its smaller sibling, Greenbank Park.

Greenbank Park is fairly compact – certainly nowhere near as big as Sefton Park – but what it lacks in square footage, it makes up for with oodles of charm. There’s a large lake, which takes up the length of the park, a great play area for the kids, and there’s even a beautiful floral garden that is open to the public. It’s the perfect place to wile away a sunny afternoon. 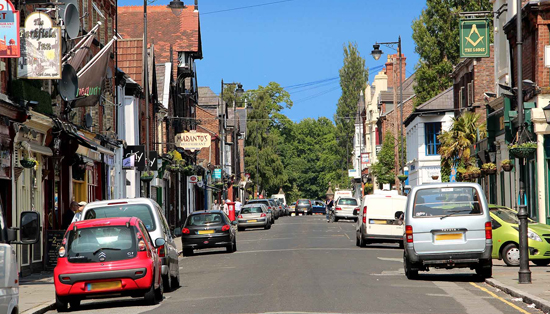 Situated right next to Sefton Park, Lark Lane is the bohemian hub of the city. It’s a long, straight road that is home to countless independent eateries and bars, housing all kinds of interesting characters. One particular eatery, Keith’s, has been there for over 40 years! Really good food and a relaxed atmosphere – definitely worth a visit.

You can get to Lark Lane by taking the 82 bus from Liverpool City Centre.

Otterspool prom is one of many beautiful waterfront areas that Liverpool has to offer. As you can see above, Otterspool prom is an expansive green space that is great for walking dogs, as well as watching vessels go by on the Mersey. If you’re willing to venture out of the city centre, the rewards are plentiful!

It’s actually possible to walk right along the edge of the River Mersey from Liverpool City Centre to Otterspool prom, and it’s a walk we would recommend to anyone. It’s a great walk, and the incoming sea air will certainly put some pep in your step!

I hope you’ve found these pointers helpful. What did we miss out? Let us know in the comments on our Facebook page!