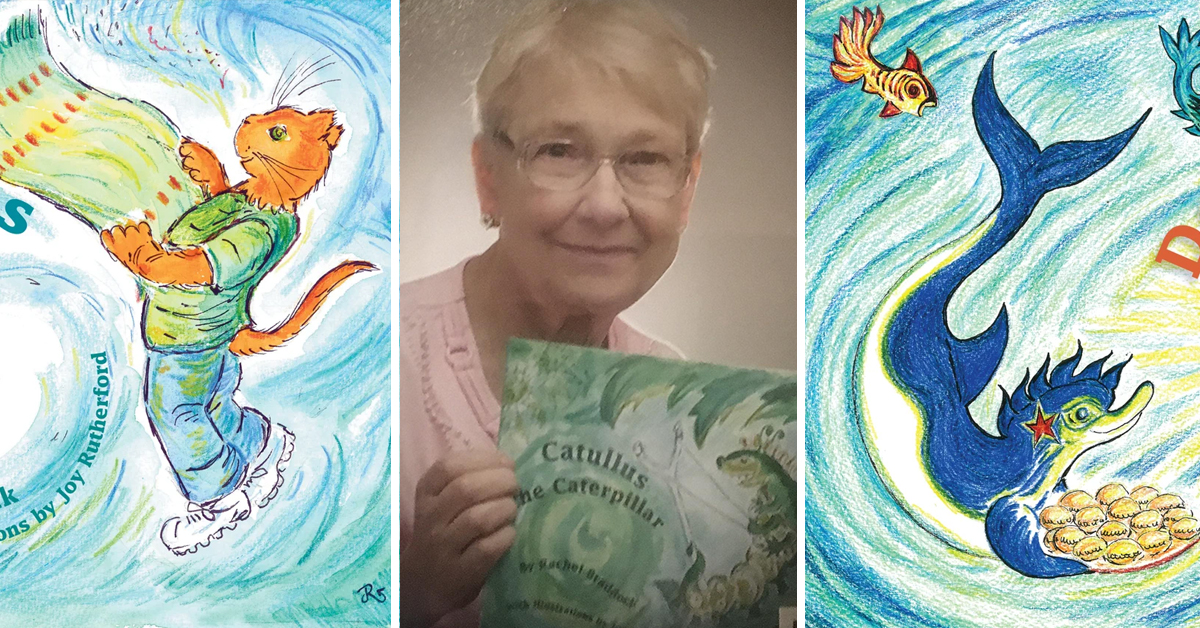 16 Nov An Interview with The Bold Beasts Author, Rachel Braddock

Posted at 23:41h in Uncategorized by Bold beasts 0 Comments
3 Likes

For our latest blog post, we thought we’d take you right to the heart of the Bold Beasts story. We visit the home of Bold Beasts author Rachel Braddock, and her husband Robert, who live by the world-famous Penny Lane in Liverpool.

Rachel and bob have been happily married for over 50 years. The Bold Beasts project is still very young, but now takes up most of the couple’s time and attention. So, how did we get here? Let’s find out…

You were a teacher for many years before retiring. How did that tie in with the advent of Bold Beasts?

To be honest, I don’t think my teaching career tied in at all with Bold Beasts as it is now – at least, not directly. I taught at every different type of school in the Liverpool area, and it was a great experience for the most part. 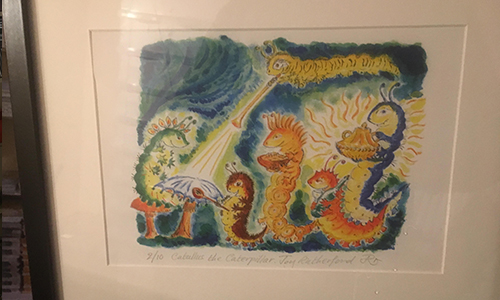 I started in a junior school, and I always preferred that because of the connection with the children. It was much easier to establish that with children of a young age. I suppose that was the aspect of teaching that set me up for what we do now – the joy of that connection.

I used to read my own children as well, of course – I used to enjoy that very much. I suppose all of that, indirectly, set me up for becoming a children’s author all these years later. It’s been a long journey!

Tell us about your relationship with Bold Beasts illustrator, Joy Rutherford

We met at college in the 60s, and became close very quickly. She was in the year below me, although Joy is actually a year older than me. As soon as we got to know each other, we hit it off. Of course, we didn’t see each other all of the time, because she was with a different group, but we did hit it off almost immediately, and remain the best of friends to this day.

Joy specialised in art in college, and about 5 years ago she did an MA in children’s book illustration as a mature student. She’d always been artistically gifted, but this was the first time that Joy had focused exclusively on children’s illustration. Obviously, this was a perfect fit for us, having someone on board who had studied that side of things specifically, along with the passion that she brings to everything we do. 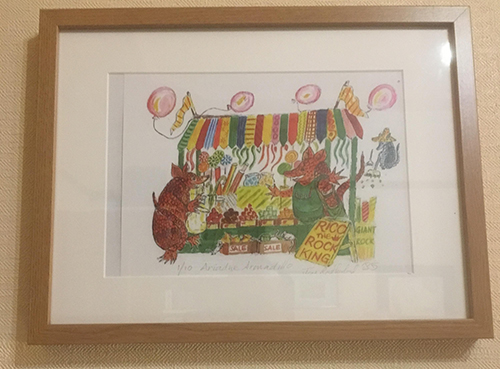 We live a long way apart these days – she lives in Cambridge, and we’re up here in Liverpool. Still, we keep in touch by phone on a regular basis, discussing issues with the business, as well as the day-to-day. We’re both on the same page, as it were, when it comes to Bold Beasts. She’s very active in the ongoing promotion of the business, and we try to be as much as possible as well.

How did Bold Beasts come to fruition?

I’ve always enjoyed writing, but in terms of children’s literature, it was a combination of circumstances that got the ball rolling. It wasn’t until we were expecting the arrival of our first Grandson Joe that it really kicked into gear for me. I don’t usually get ‘gooey’ over babies, but my excitement manifested in a different way – I wanted to write stories – as many as possible – to read to this new life.

Once I’d started, I found that I couldn’t stop – I went on a sort of creative spree, and ended up with over 30 stories, a lot of which are now Bold Beasts titles. In terms of creativity, Joy was the same with the drawings as I was with the writing – once she gets on a roll with her drawing, she can’t stop. It’s great to work with someone with that work ethic, as well as her being my best friend. It became obvious that Bold Beasts was something that we should really make a go of.

Who is your favorite Bold Beasts Character?

Obviously, I do have a soft spot for all of them, for various reasons, but one that stands out for me is Caractacus Cat. I identify with Caractacus the most – I think it’s something that dates back to my own childhood. I was brought up to always be very busy in the kitchen, baking and the like, as well as around the rest of the house. Obviously, this is the same for Caractacus. 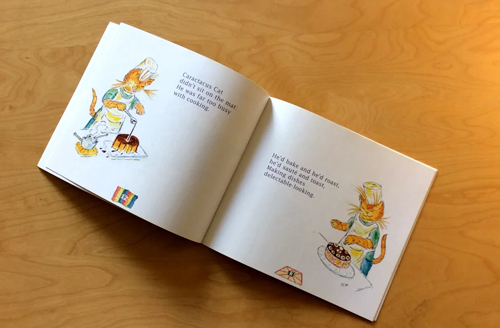 There’s a particular illustration in that book where he’s struggling to reach a clothesline to hang his washing up – I often had this problem when I was young. Caractacus is very busy, but not consciously – and not in a frantic way – he just does what needs to be done, and takes joy in it. I like to approach things that way as well.

I do like Henrietta Hen as well – my mother used to keep hens, geese, and all kinds of other poultry on our farm, so that takes me back to my childhood too. The hens were always squabbling!

Are there any other children’s authors whom you admire?

I was brought up on Enid Blyton, whose books I liked very much as a child. Her work became very disparaged at one point, but has since come back into fashion. That was very good bedtime reading. I’m also an admirer of Beatrix Potter – of course, she did her own illustrations as well as writing the books, which is quite remarkable when you think about it.

Can you tell us anything about the upcoming projects?

As I mentioned earlier, I have dozens of stories that are yet to be made into books. The plan is to get through as many as possible. Our next book is about a turtle who rides on his mother’s back, but is then kicked off, and has to fend for himself. That’s all I’ll reveal for the time being. We’re going to be setting up a crowdfunding campaign for this one, so that’s something that we’ll be putting a lot of effort into. We’re just glad to be on this journey, and we’re so thankful to everyone who has supported us so far. 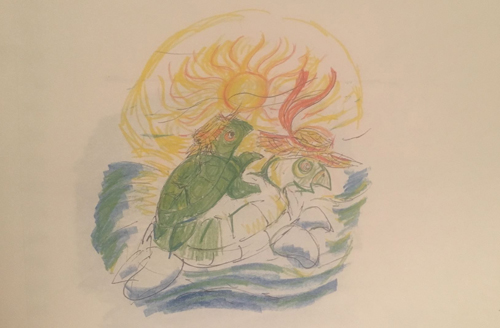